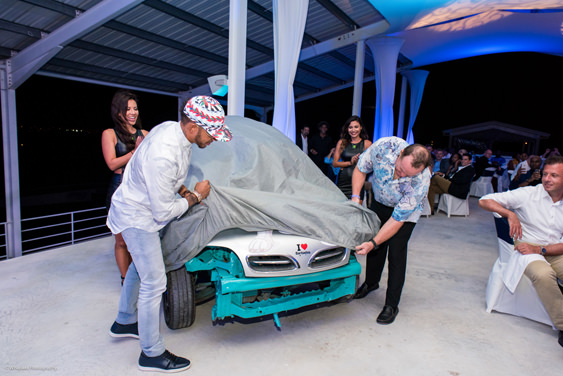 Racing fans have long hailed Barbados as THE premier destination for the ultimate race experience. The sun, sea and sand make it the perfect holiday destination for the family, while the exciting off-road and islandwide rally events keep the racing enthusiasts energized with thrills, spills and lots of action. With the recent completion of the world class circuit at Bushy Park and the highly publicized addition of internationally acclaimed events such as the Top Gear Festival, Race of Champions and Global Rally Cross, the island can definitely congratulate itself for bringing the world of racing to a whole new cross-section of visitors. (Sun-worshippers and golf enthusiasts, we’re talking to you!)  This is the adrenalin rush you never knew you needed! 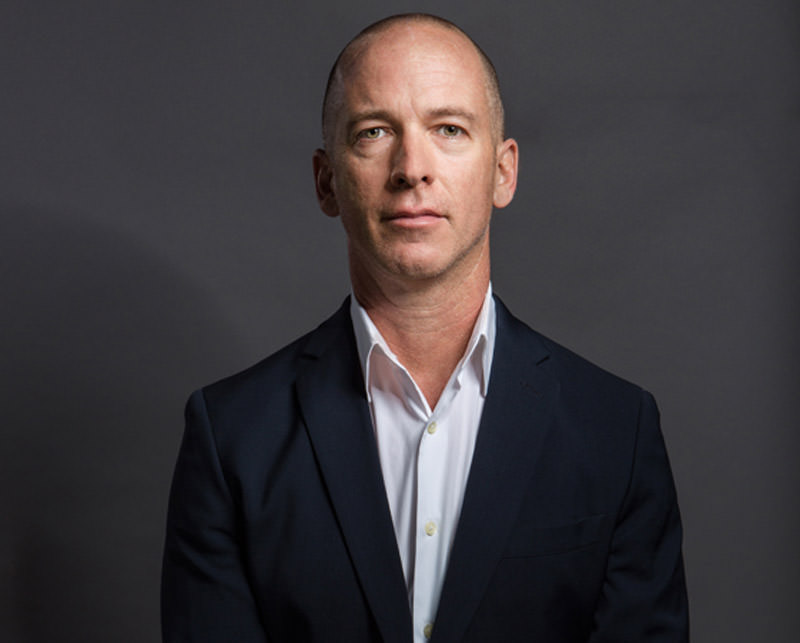 A Polo Night to Remember in Barbados 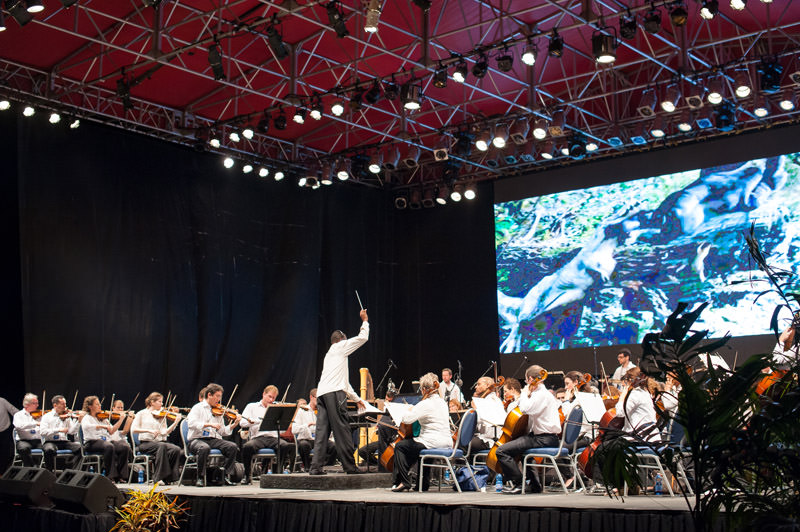 When you settle into life in Barbados, or pop-over for a holiday visit, expect many luxurious one-of-a-kind events to spring up. One of our favourites is Polo Under the Stars, hosted by Apes Hill Polo Club. It’s a smashing lit-up evening where visitors and residents come out in their finest to watch local and international polo players battle it out for a win. It’s a fantastic VIP evening — cocktails, live music and other VIP perks such as a 3-course dinner and a cigar lounge create a charming atmosphere unlike any other. Check out the action in this 2-minute video.

Horsing Around at a Chic Gala Dinner 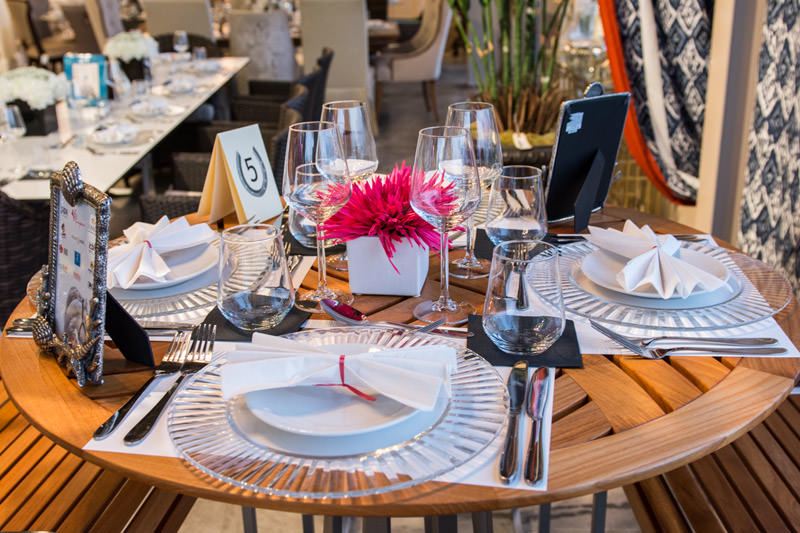 We’ve all heard about swimming with pigs in the Bahamas; but have you ever swam with horses in Barbados? Between the races, polo games and equestrian shows, some of the best-kept horses on the island enjoy ocean dips as part of their exercise regime. Equestrian sports are quite popular in Barbados, where many high-profile polo tournaments and horse races such as the coveted Sandy Lane Gold Cup draw countless worldly spectators to our paradise island. 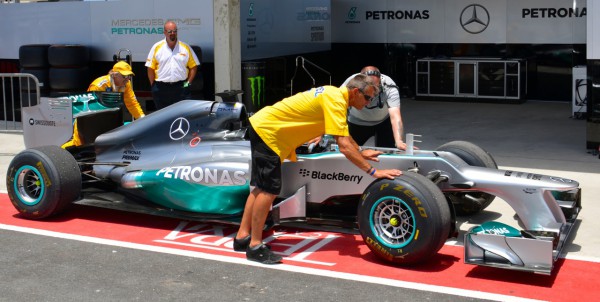 Formula 1 fans have the unique opportunity to dine with three-time F1 driver, Lemis Hamilton at this year’s Barbados Festival of Speed. 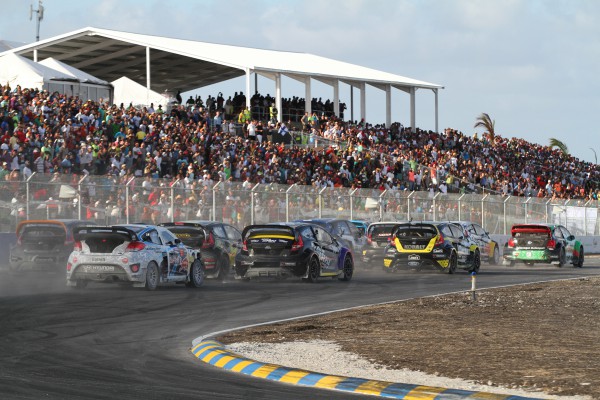