One of just three Jacobean Mansions standing in the Western Hemisphere, St. Nicholas Abbey is a treasure awaiting your discovery.
Tuesday, March 15, 2016 | By Terra Luxury
Share This On: 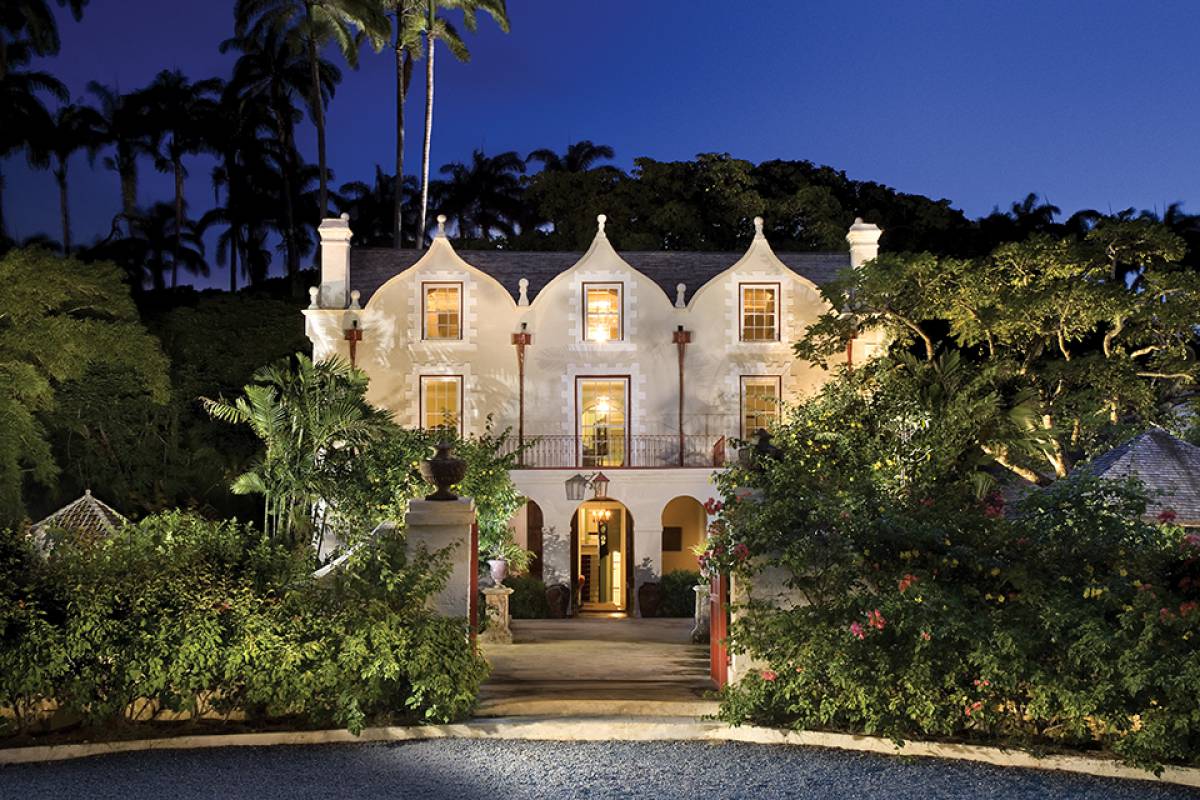 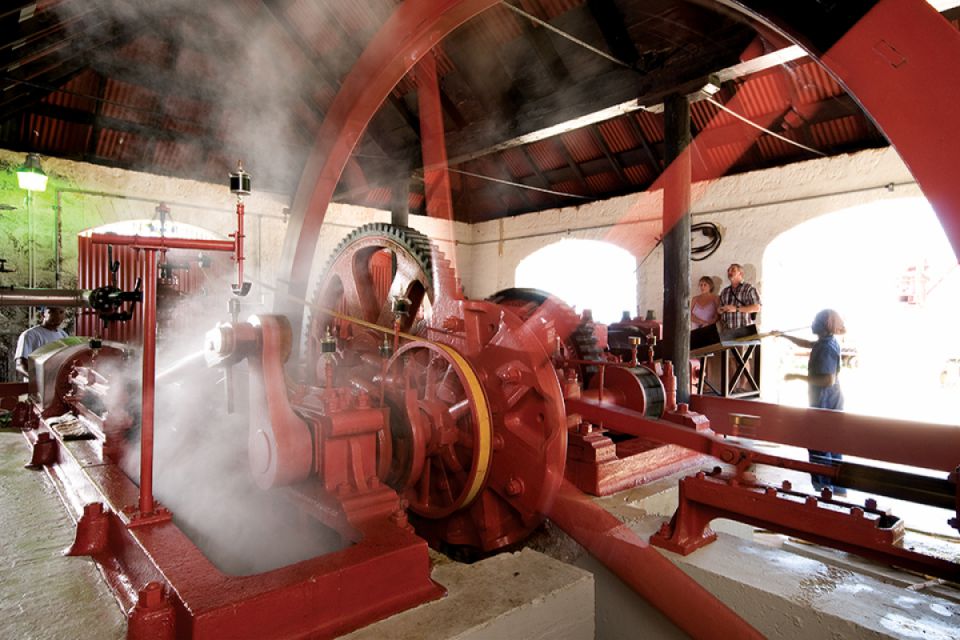 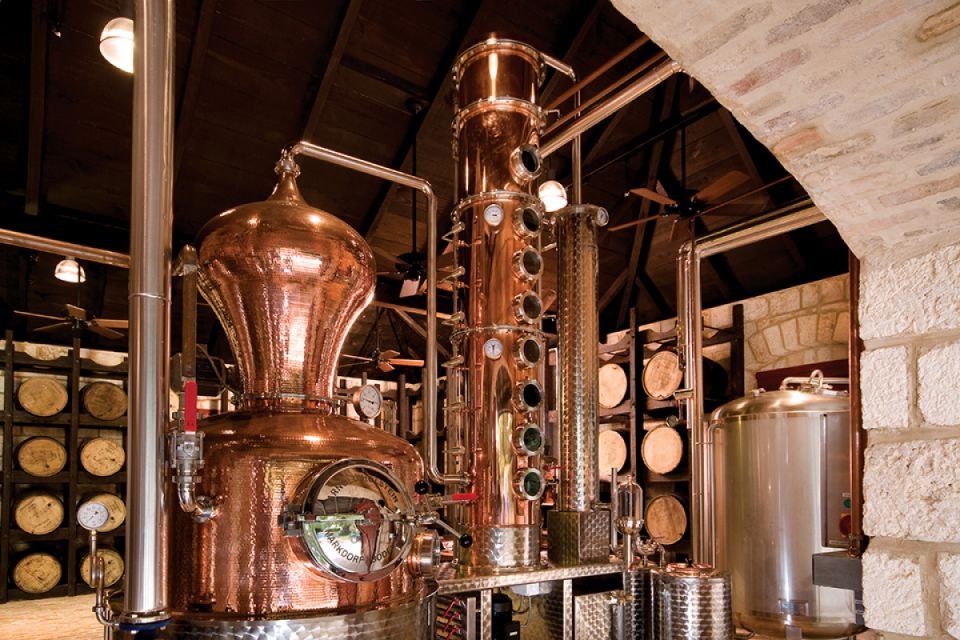 A visit to St. Nicholas Abbey is enormously rewarding. A tour of the property set in tranquil surroundings, reveals a great house, which showcases a wealth of tradition - antiques and artifacts spanning the home’s 350-year history and a fully working sugar plantation.

In fact, the well documented and fascinating history of St. Nicholas Abbey, is filled with romance, mystery, murder and intrigue. It begins with the fortunes, misfortunes and feuds of the 17th century Berringer and Yeamans families - whose two neighbouring sugar plantations were merged into one property, initially called Yeamans Plantation but which was later to become Nicholas Plantation. In 1894, the name was changed to St. Nicholas Abbey, to reflect the then owners’ connections to St. Nicholas Parish and Bath Abbey in England.

The property eventually passed to the Cave family who owned it for about 200 years. Largely absentee landlords, they would make periodic visits and it was on one such visit in 1935 that Charles J.P. Cave, filmed the charming home movie shown on the visitors’ tour. It provides a fascinating glimpse of life at the time as well as the mill in operation during the height of the sugar cane season.

Today, St. Nicholas Abbey is owned by renowned Barbadian architect, Larry Warren, and his wife Anna. Together with their sons, Simon and Shea, the Warrens have overseen a meticulous restoration of the property; returning it to its original splendour as an operating and self-supporting sugar plantation.

“We believe our architectural heritage is part of who we are as a people. - Larry Warren, St, Nicholas Abbey”

The great house, a magnificent mansion, was built in 1658 by Colonel Benjamin Berringer, who is believed to have purchased the plans while on a visit to England. It is based on Jacobean architecture, so named after King James I of England (1603-1625), which is characterized by elaborate multi curved Flemish gables, Tudor arches, decorative chimneys and casement windows. So closely did Berringer follow this style, that he even included cornerstone chimneys and fireplaces in a Caribbean home where temperatures rarely drop below ‘comfortably breezy’.

Presently, St. Nicholas Abbey is one of just three Jacobean mansions remaining in the Western Hemisphere – the other two being Drax Hall, also in Barbados, and Bacon’s Castle in Virginia, USA.

Furnished with many antique pieces made from Barbados mahogany - grown right on the plantation - visitors are often intrigued by the Gentleman’s Chair in the study. The ultimate in luxurious relaxation, it features an adjustable table, book holder, reading lamp, backrest and footrest. Should the gentleman’s snoring disturb others in the study, it could be easily wheeled elsewhere for the duration of his nap.

Also of special interest, are the collections of exquisite hand-painted Wedgewood, Coalport and Minton China as well as 19th century glassware decorated in gold leaf.

The formal gardens and orchards at St. Nicholas Abbey, feature a profusion of local flora and fauna, including a flock of noisy Guinea birds as well as a troop of inquisitive Barbados Green Monkeys.

To the right of the portico is an original coral stone water drip - designed to both purify and cool drinking water.

The picturesque herb garden follows a traditional English pattern, popular during the 17th century when herbs were valued for both their culinary and medicinal purposes. Planted in the garden is lemongrass, garlic, chives, aloe vera, bay leaf and an assortment of peppers, used to make the Plantation’s own pepper jelly.

An enormous Sandbox tree in the courtyard is over 400 years old. Beneath it is a huge bird cage - home to Lance and Baby, two lively Salmon-Crested Cockatoos who enjoy interacting with visitors.

The lush gullies beyond the rum and sugar bond are filled with giant mahogany trees, majestic palms, ancient silk cotton and many other species of flora and fauna. Behind the great house is the rum and sugar museum, housing artifacts from the Plantation’s history, including slave records and ledgers. Visitors will also find St. Nicholas Rum and other sugar products for sale there, while the Terrace Café overlooking the tropical gullies, is an ideal place to enjoy lunch, afternoon tea, frothy cappuccinos or other light refreshments. North of the great house, are the steam mills and rum distillery. The mill is a working one and it’s worth checking to see which days it can be seen in action.

The distillery, one of just four distilleries in Barbados, has shunned mass production and complex mechanical systems in favour of the traditional distillation process that made Barbados rum famous 350 years ago. Following the pot-still distillation, the spirit is aged to perfection in bourbon oak casts and then hand-bottled into elegant glass decanters etched with an image of the St. Nicholas Abbey great house and engraved with number and date. Bottles may also be personalized upon request.

A visit to St. Nicholas Abbey will indeed transport you back to another era. However, while it may be steeped in the past, St. Nicholas Abbey is also all about the future. For it is only by looking back, that we can truly appreciate just how far we have come and the exciting path to all the things still to be achieved.